Clickbank University Review: Where the Heck Did It Go?! (Jan. 2021) 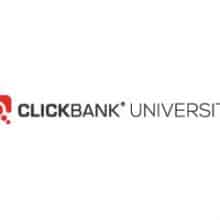 In our original Clickbank University review below, we breakdown the Clickbank-affiliated product that Adam Horwitz and Justin Atlan released in 2014. That product was later re-released a couple of years later as “Clickbank University 2.0” but suffered from much of the same shortcomings of the original product: high-level definitions & insights that didn’t leave the […] 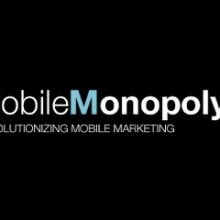 But should really shut up and sit down. Mobile marketing was pretty big a few years ago because of the buzz created when smartphones became powerful enough to stream videos. Adam Horwitz probably did very well (according to the sales video he made $5 million in 2 years) but his program Mobile Monopoly v2.0 is […]